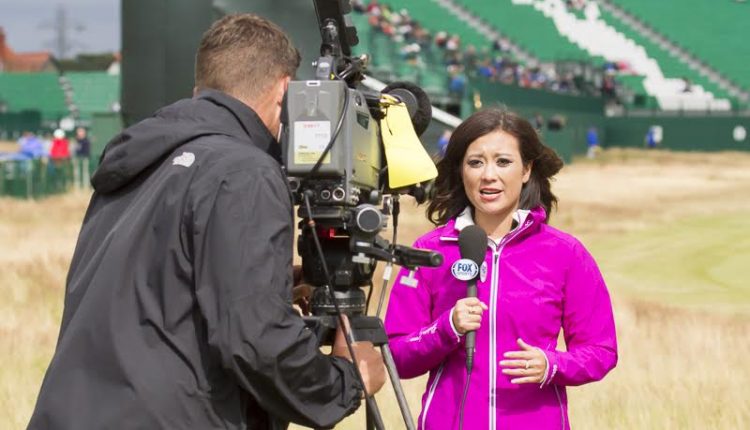 Sports broadcasting is a vast industry. It involves working with the camera, and handling it responsibly. Some of the common jobs involved in broadcasting include reporters, news anchors, television camera operators, and producers.

If you are looking for making careers in broadcasting, then you should visit BeOnAir. This is a helpful guide to learn all about making a career in sports broadcasting.

The various responsibilities are investigative research, on-camera presenting, broadcasting schedules, operation of recording equipment, and preparing sets. In this article, you will learn about different career options that you can evaluate before you arrive at the final decision.

News anchors are also known as news analysts. They are responsible to interpret and analyze the news data they receive from reporters, correspondents, and other types of sources. These broadcast specialists show the news in an organized manner.

Their job roles involve reading news stories from a teleprompter. They introduce live broadcasts from reporters who cover live-action in remote locations.

Reporters have the job to gather news stories via researching, analyzing, and interviewing information to get ready for broadcast. Some of their duties involve editing, and writing their stories and taking accompanying videos, and photos. 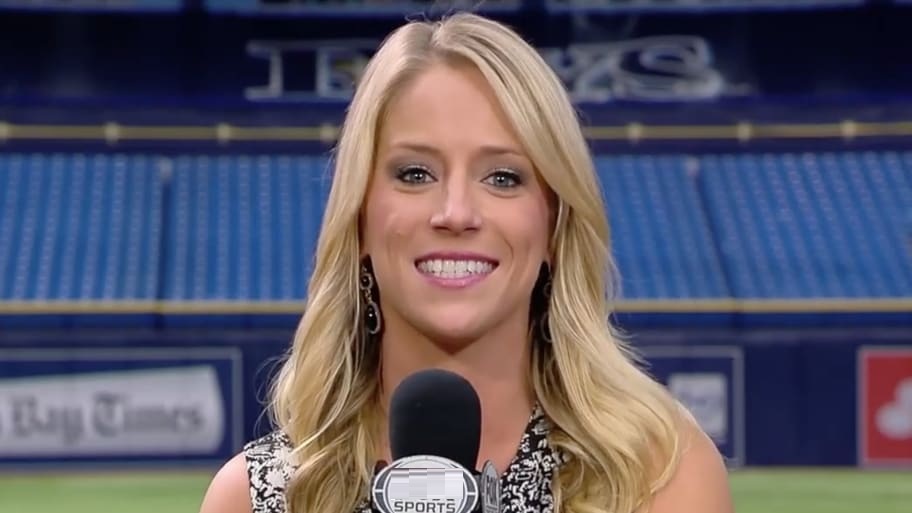 These professionals even collect information and also present it in various forms of a Live news broadcast. Reporters generally cover specific topics such as entertainment, and politics.

Producers are generally seen to work at broadcast stations. They develop and plan taped, and live newscasts. Producers also set up production especially for “on-air appearances”. This comprises of overseeing regions that includes lighting, sets, props, talent, sound, and scripts.

In addition to it, producers are also responsible for coordinating Live schedules with on-air hosts, and production staff. These shows are streamlined and organized in the time assigned for the Live broadcast. Several media outlets present employment opportunities that include radio, television, and the internet.

Another important category of sports broadcaster is a television camera operator. They are responsible to handle the video cameras as well as other equipment used in TV studios. Unlike reporters who work in remote areas, camera operators have to work on mobile electronic news collecting cameras that are installed outside the studios.

They need to carry bulk-sized camera equipment for extended periods of time. You need to keep up with the recent trends in television, and video production.

By learning about the job responsibilities of these career options, you can get the best idea of which field interests you and match your requirements. This will help you make an efficient career decision.

Packaging Tips for Start-Up Business – How to Use Packaging as a Marketing Tool?

INA Offers the Best Construction Machinery at a Competitive Price